Bohten's lineage can be traced back to a long and storied history of black cultural innovators. Each month, we celebrate the inspiration of legendary icons who express their flair through culture, entertainment, public service, leadership and philanthropy. 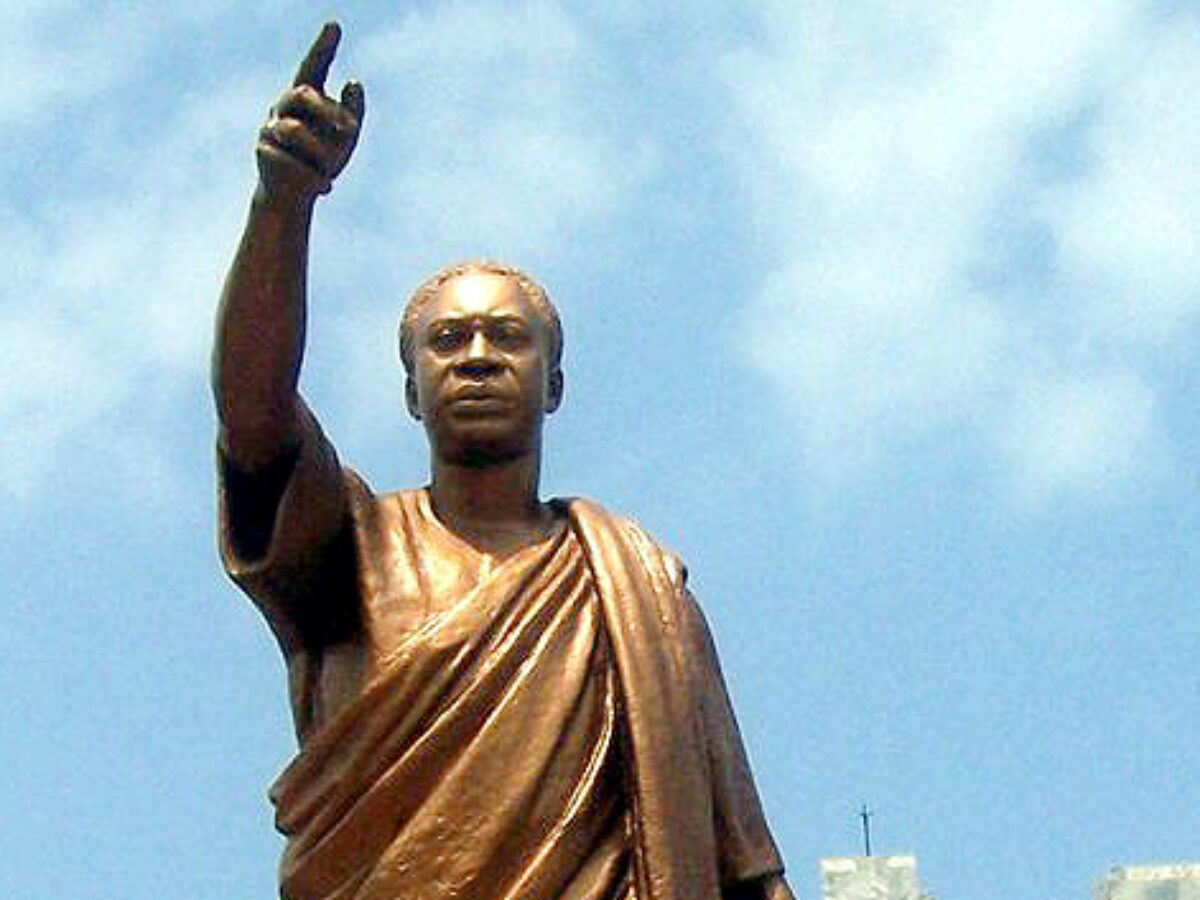 Mr. Kwame Nkrumah, famously known for coining the quote: “I am not African because I was born in Africa but because Africa was born in me," was a man of many firsts. He was a revolutionary, an activist, and the first Prime Minister and President of the Republic of Ghana. 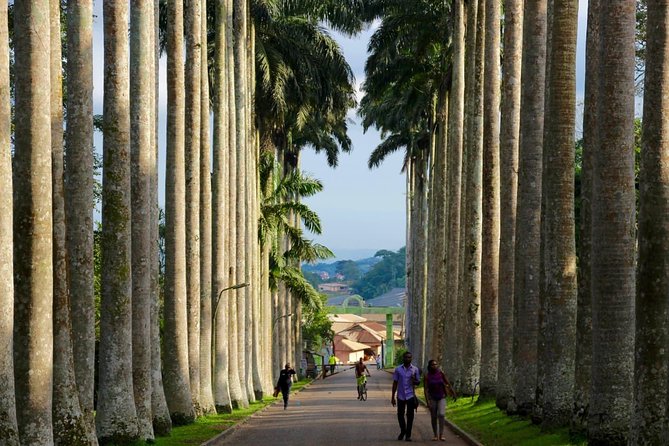 Tomorrow marks Kwame Nkrumah Memorial Day, a national Ghanaian holiday that commemorates the man who played a key role in leading the Gold Coast to independence from the British in 1957. 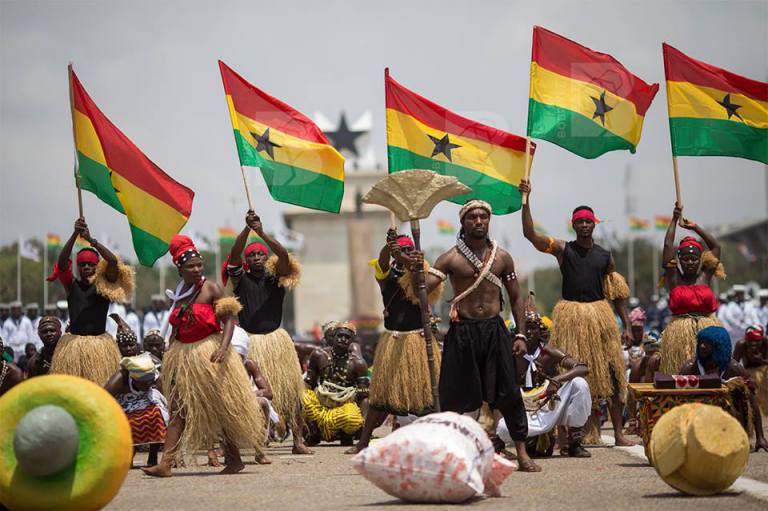 "The minute I knew I was coming to Ghana I had a very deep emotional feeling...and I wanted to be involved in it, and be a part of it, and notice the birth of this new nation with my own eyes. So that is why I’m here," Dr. King said in Ghana in March 1957. 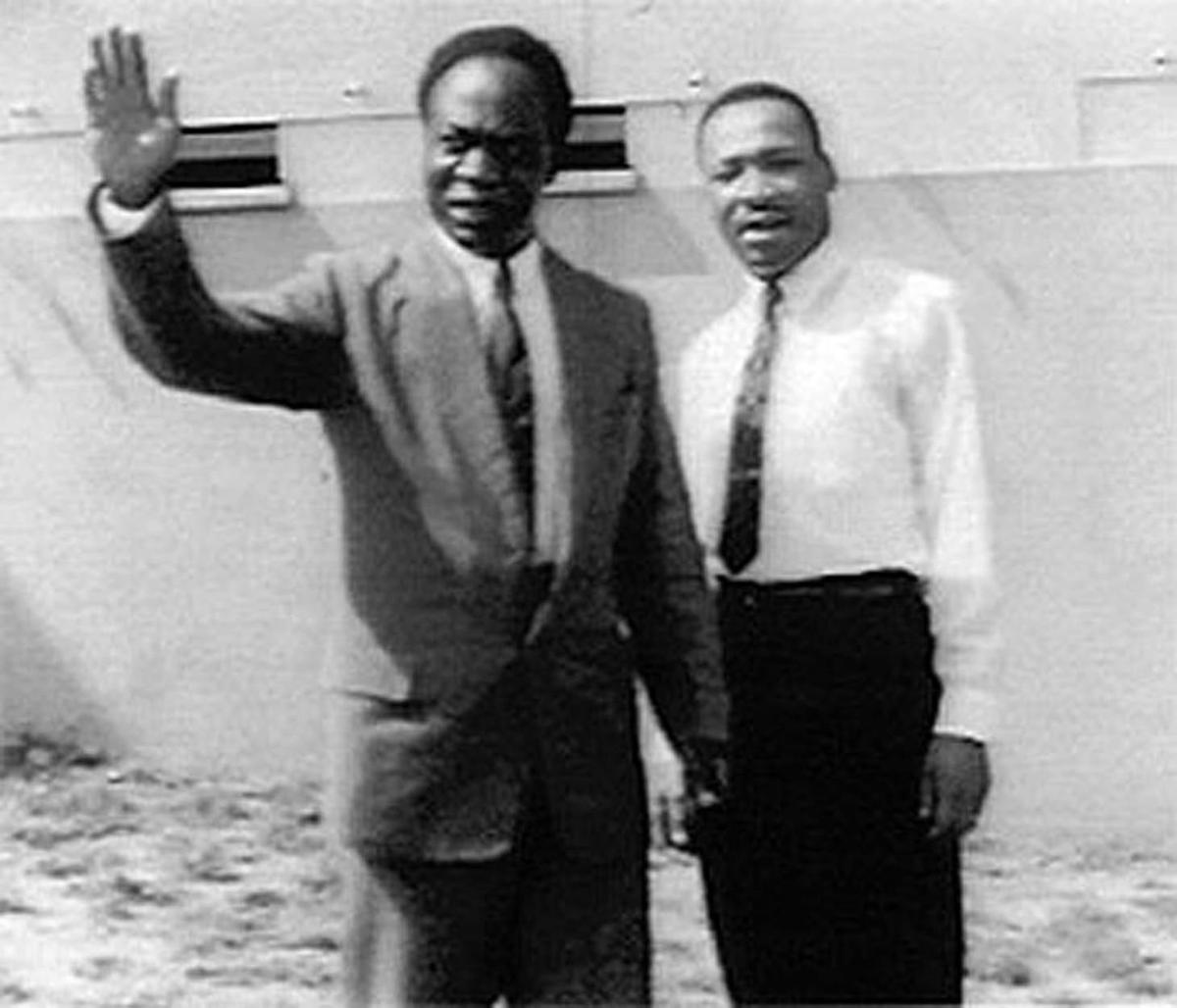 Mr. Nkrumah, we at Bohten salute you. Even after your passing, millions of Ghanaians locally and abroad acknowledge your contribution to Africa. #WeSeeYou

Watch former U.S. President John F. Kennedy welcome Ghana's first president, Kwame Nkrumah, to the nation's capital, Washington, D.C., in March 1961. It was one of the most historic moments to bridge the gap between the East and the West. #chills

As part of Kwame Nkrumah Memorial Day, we are running a timed promo exclusively for new and existing customers!

—> Get a Home Try On and free eye test from 21st to 30th September on any product purchased.

Use the promo code: Optional